As generations of show biz hopefuls have flocked to California’s shores in hopes of making it big, drama and film have long been a large part of the region’s claim to notoriety. Here is a look at what makes California’s best acting colleges so great.

California Institute of the Arts

Located in Valencia, CALArts is considered Julliard’s counterpart on the west coast, rivaling its prestige. Nearly 1,000 applicants apply for the 24 freshman spots in the department each year. Academic and critical thinking subjects make up an average of 40% of the program for acting students as, at CALArt, the belief is that well-rounded students make for more successful professionals in their field of study. In addition to being located near the country’s film capital, CALArt offers a unique program in puppetry as well as phenomenal study abroad opportunities for its students.

Known for its film studies department, UCSD also has ties to the Tony Award winning La Jolla Playhouse. Students have opportunities to audition and perform with accomplished actors as well as a chance to concentrate on film or theater studies. UCSD’s Drama Department is unique in that students don’t need to audition to gain acceptance, but can develop their skills whether they have a previous acting background or not. Such an approach aims to draw in students with talents that may otherwise go unrealized through lack of opportunity.

One of the things that make USC’s Arts Department stand out so much is that it offers students a choice of a more traditional liberal arts style BA program or a more conservatory style BFA in drama. Academics promise to meet the highest standards of rigor here as well, with undergrads gaining a degree to stand up to the professional challenges of any liberal arts graduate. Modern offerings like television, internet, and feature film are also included in studies so students are prepared for work in today’s ever evolving entertainment industry.

SFSU’s claim to notoriety is in its unique, integrated hands on approach to learning. Theater majors can choose from a broad range of specializations to get a BA in or minor including specialized subjects like independent film and production.Like USC, the focus is on producing graduates who are not only stellar performers, but also savvy professionals in the world of performing arts. Academics are also prioritized here where graduates would be able to not only develop practical working experience, but the foundation for solid teaching credentials as well.

Click on your state to receive information about Schools near you! 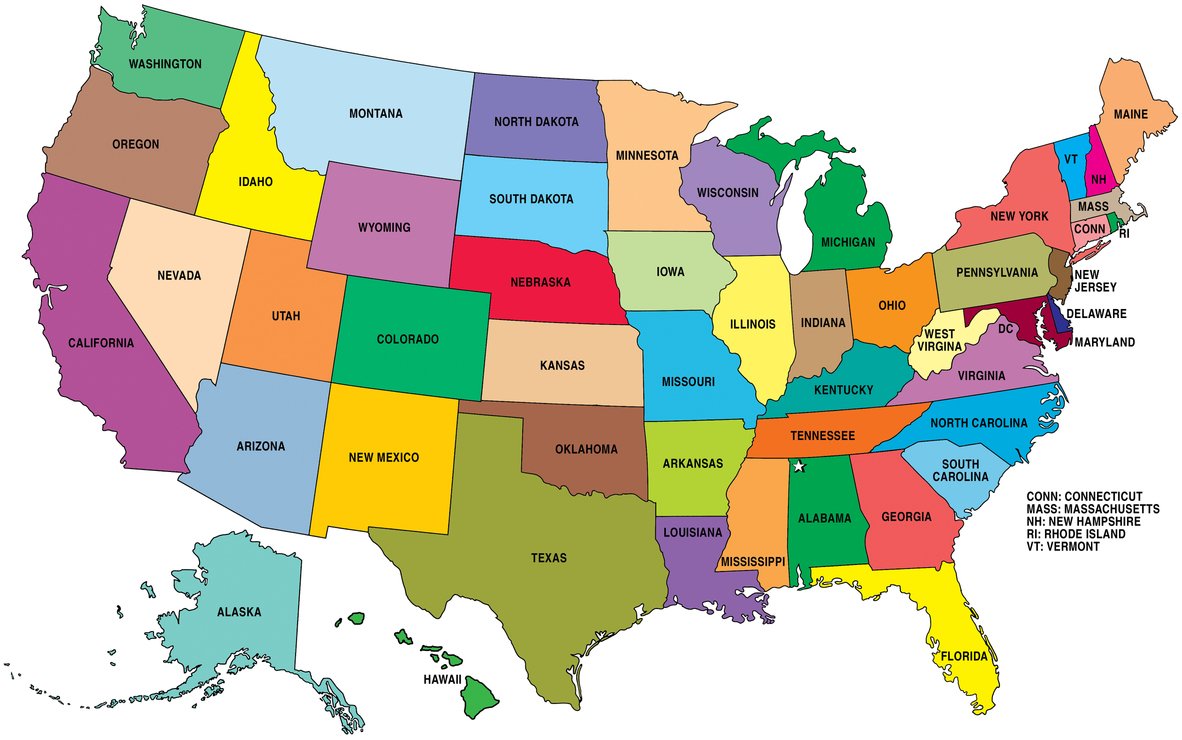 Stanford’s TAPS provides an academically intensive interdisciplinary approach to drama in keeping with Stanford’s commitment to high quality academics across fields. Students can choose from a minor concentration, B.A., or even a Ph.D. offering with each course approaching drama from the combination of intellectual, critical, and experiential levels. Any Stanford TAPS hopefuls must first gain acceptance into the university at large, meeting its intense academic standards. After which, students can audition for entry into the drama program.

Boasting a handful of the nation’s greatest drama programs in addition to a wealth of industry opportunities, California’s acting schools are thought by many to be leaders in teaching the next generation of performing artists. Considering a degree at one of these colleges will not only provide a winning education, but cutting edge expertise in emerging film studies.

Click On Your City To Get Information of The Best Schools!!! 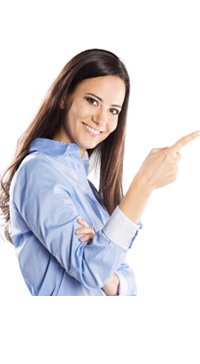